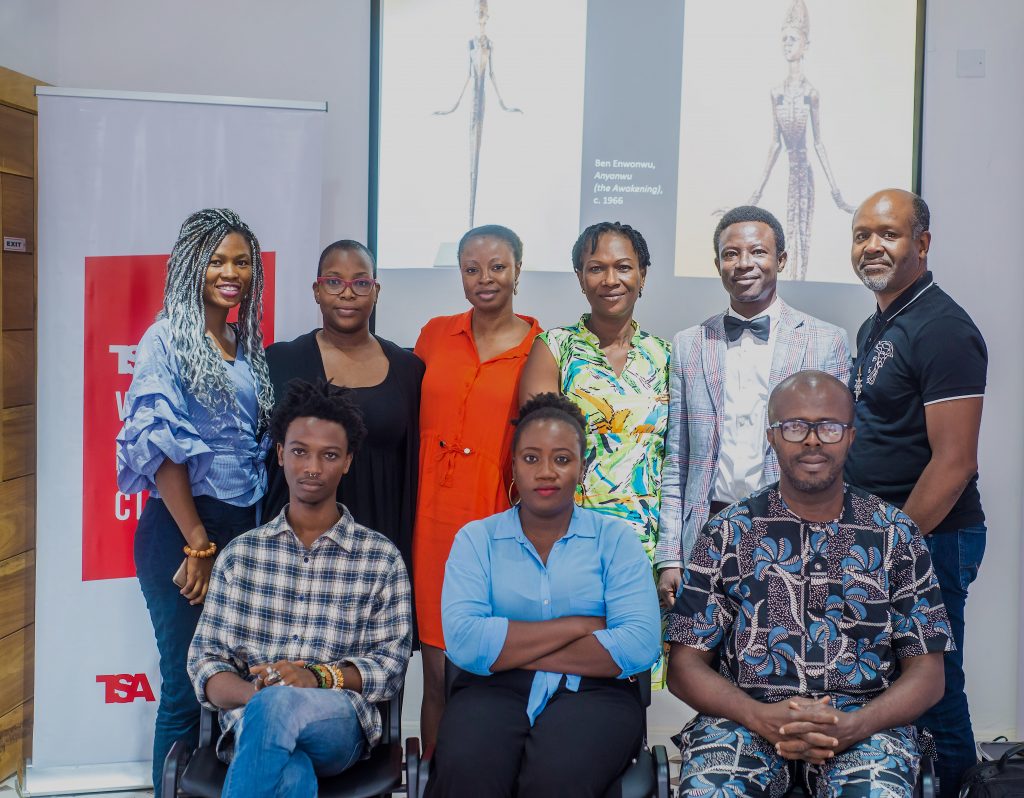 A glimpse into the world of prolific curator Koyo Kouoh,…

Finding the Beautiful: A Review of Galle Winston Kofi Dawson Retrospective at SCCA in Tamale | By Kwabena Yeboah

For its opening exhibition, the new art space, Savannah Centre…

More than four years in the making, the Yemisi Shyllon…

Examining opacity in the works of Toyin Ojih Odutola and…

Opening next week @BarbicanCentre in London is a group exhibition focused on masculinity in contemporary culture.