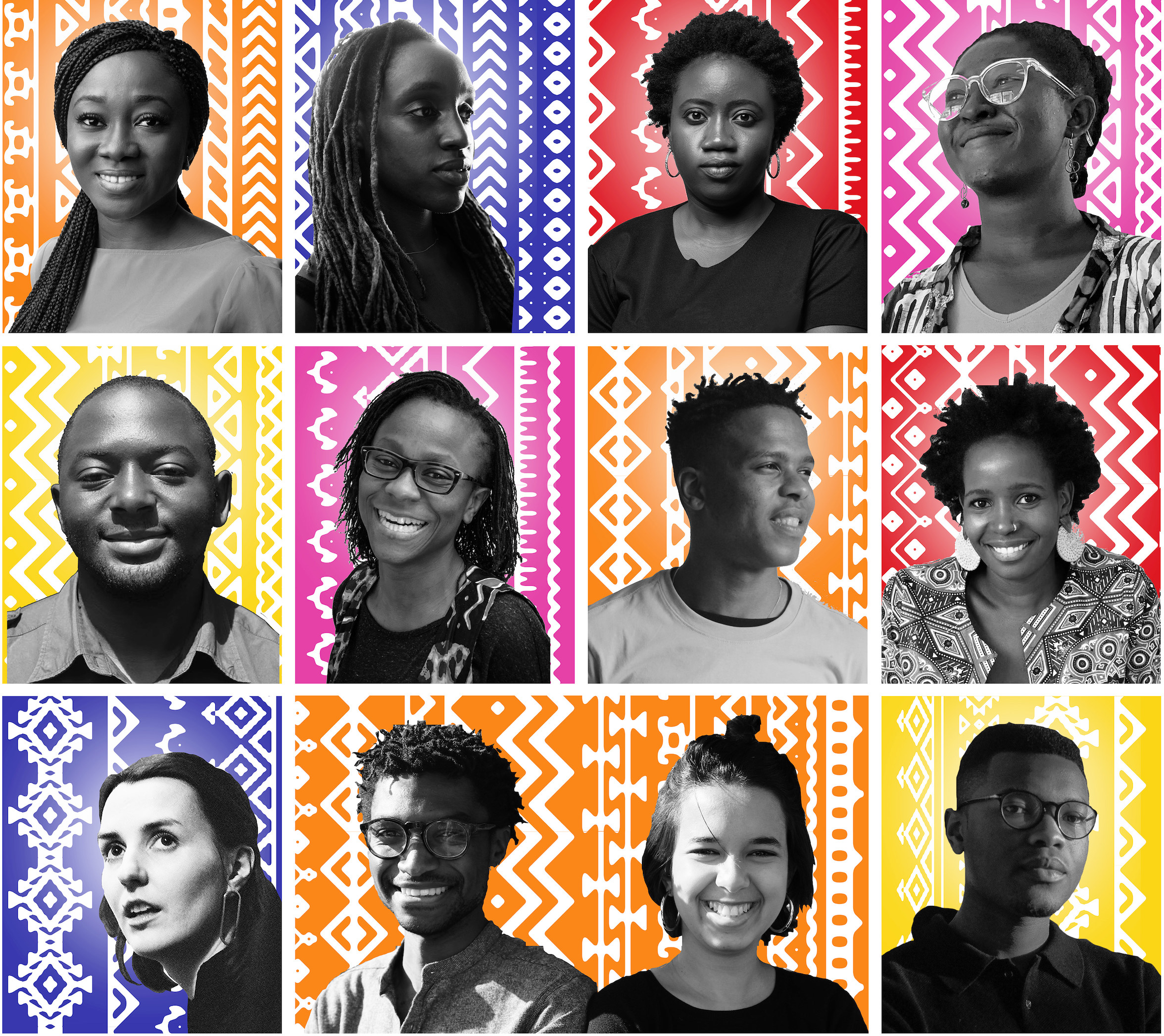 Tap the names to read articles by our contributors in 2020. 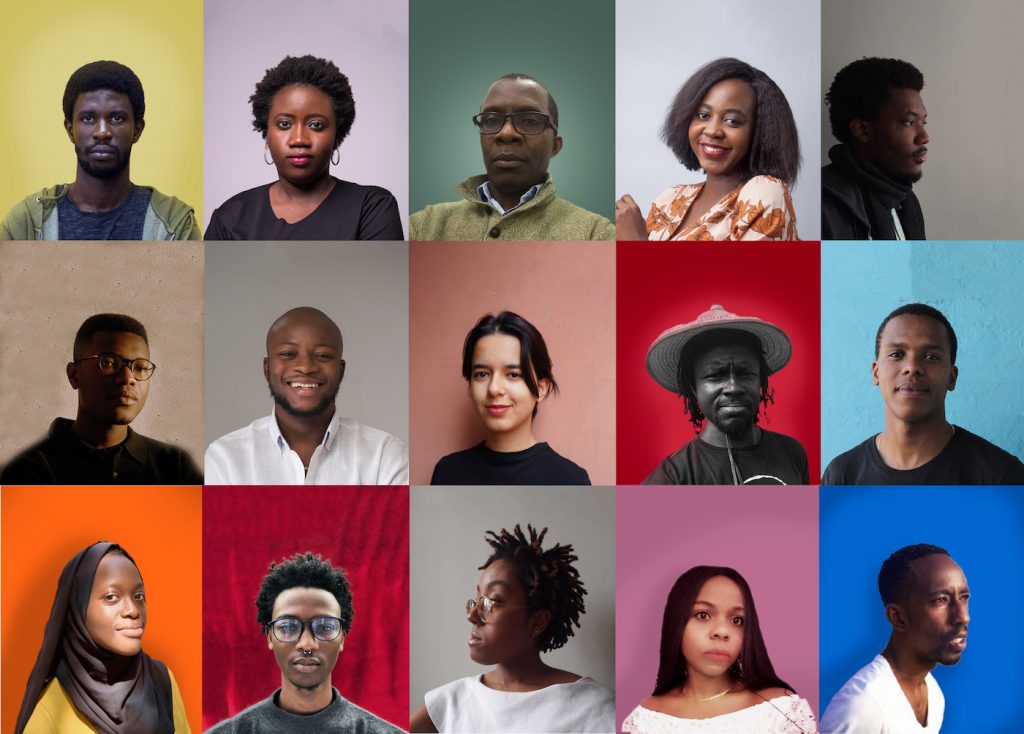 Jude Anogwih | Jude Anogwih is a visual artist/artist-curator. He’s an MFA candidate at the University of Alabama, Tuscaloosa, USA. Read his conversation with German artist of African descent Nina Lukisa.

Ayodeji Rotinwa | Ayodeji Rotinwa is a freelance writer and critic who covers visual art & culture, social justice and sustainable development. He was editor-at-large for TSA Art Magazine online from August to December 2018. He is currently deputy editor at African Argument. Read his articles here and here.

Soukaina Aboulaola | Soukaina Aboulaoula is a young curator and writer based in Marrakech, Morrocco. She is the second half of the curatorial duo Untitled, in Marrakech. Ahead of 1-54 Contemporary African Art Fair in February, read her review of the last edition here.

Ayo Akinwande | Ayọ̀ Akínwándé is a multi-disciplinary artist, activist and writer. He was a student at the TSA Art Writing Master Class held in Lagos in October/November 2018. Read his latest feature on TSA.

Phokeng Setai | Phokeng Setai is an independent curator, writer and fellow at The Flagship on Critical Thought in African Humanities of the Centre for Humanities Research (CHR) at the University of the Western Cape (UWC). He lives in Cape Town, South Africa. Read his first essay feature here.

Imani Ford | Imani Ford is a visual artist, writer, and scholar from Chicago and is based in New York. They are a first year PhD student at Columbia University in the English & Comparative Literature department. Read their review on prominent American artist Simone Leigh.

Mamadou Diallo | Mamadou Diallo is a journalist and writer from Dakar. He is a contributing editor at Chimurenga, a fellow of the Raw Academy in Dakar and a PhD candidate at Columbia University. Read his articles here and here.

Other contributors are Tsatsu Kofi Amable, Dele Meiji, Kwabena Yeboah, Mathew B. Oyedele and more on the Summer Editions page. 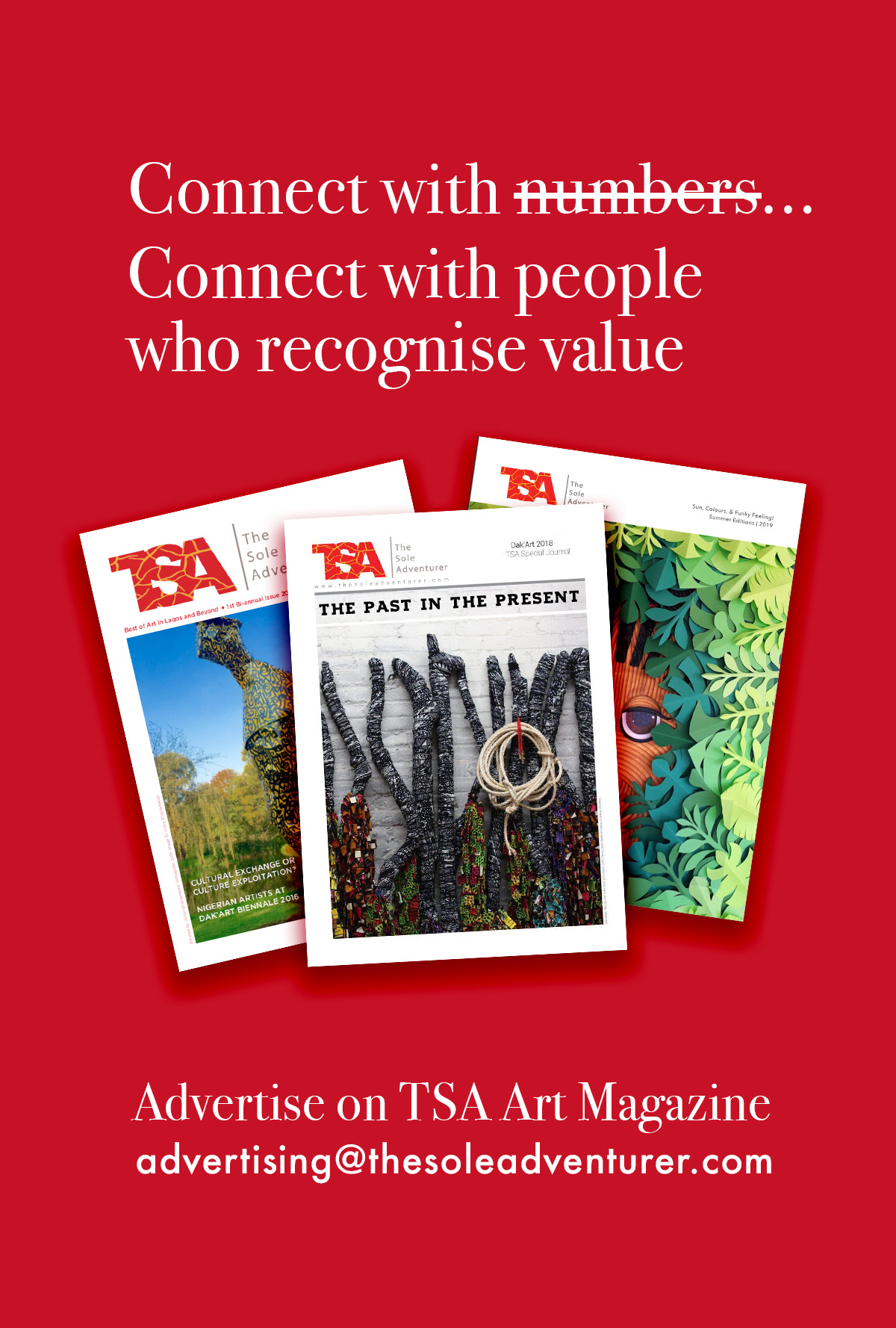