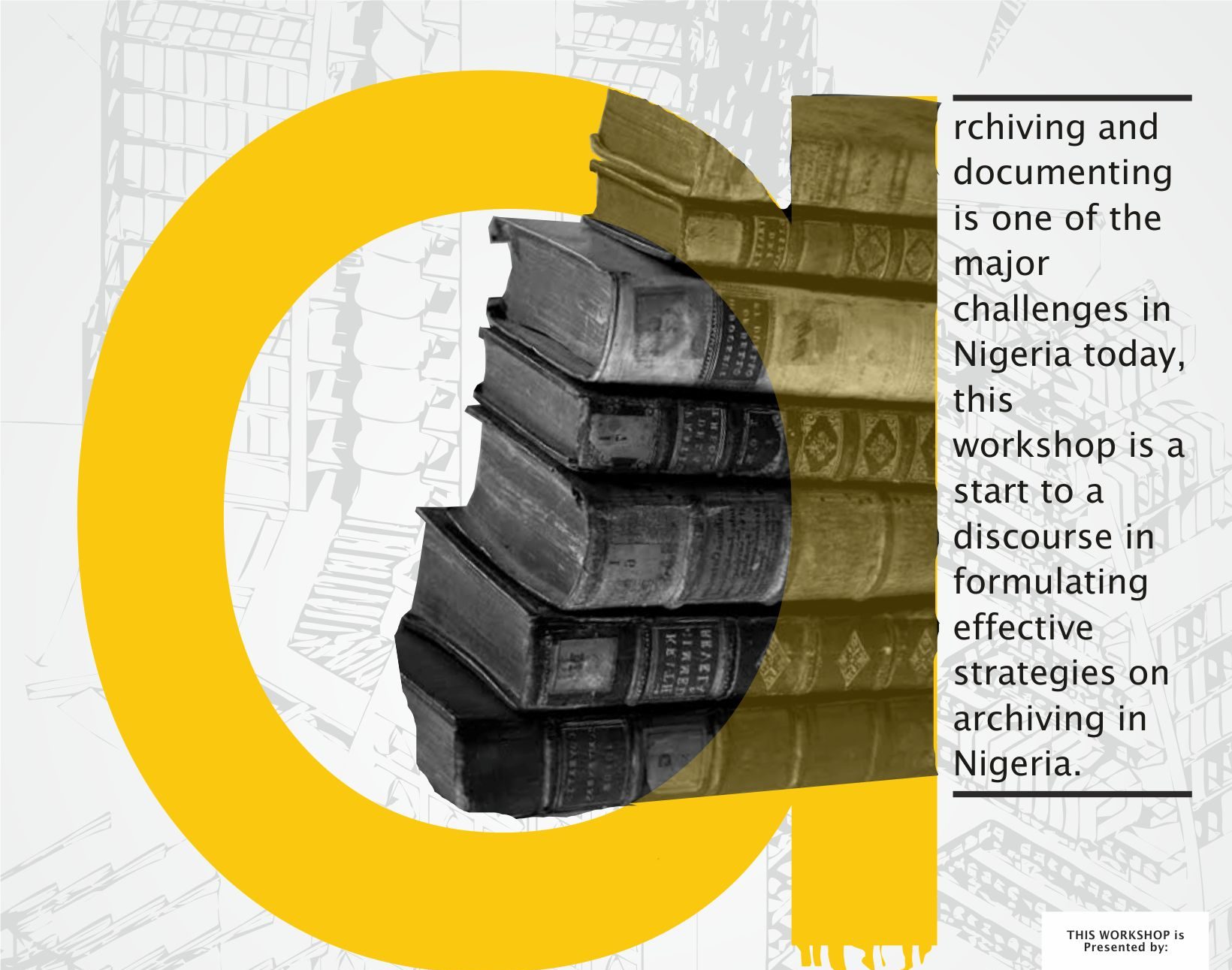 The workshop was previously announced for July 4-6, 2019 but later rescheduled to these new dates.

Michael A. Toler is Interim Program Head and Archnet Content Manager of the Aga Khan Documentation Center, MIT Libraries (AKDC@MIT). Prior to that he served as the Program Director for the Al Musharaka Initiative of the National Institute for Technology and Liberal Education (NITLE).  Michael received a PhD in Comparative Literature with a Certificate in Translation Studies from Binghamton University (SUNY), after teaching in Morocco at L’Ecole Supérieure Roi Fahd de Traduction and Al Akhawayn University in Morocco. He also holds an MA and BA in English from New York University and Virginia Commonwealth University, respectively. He has published and lectured extensively on digital pedagogy and scholarship, as well as the literature, history, cinema, music, and cyberspace of the Maghreb, and the Middle East more widely. Michael is Board Member and Secretary of the Tangier American Legation Institute for Moroccan Studies.

Jelili Atiku is a Nigerian multimedia artist whose work promotes freedom of expression and addresses human rights and social justice issues. Through his practice, he strives to help viewers understand the world and expand their experiences so they can activate and renew their lives and environments. In 2015, Atiku received the Netherland’s Prince Claus Fund Award, which honors visionary individuals and organizations for their ground-breaking work in culture. In 2017, he participated in the 57th Venice Biennale—the first time Nigeria was represented at the festival—performing his ritualistic work Mama Say Make I Dey Go, She Dey My Back, a dialogue between corporality and materiality. Atiku was trained at Ahmadu Bello University, Zaria, and University of Lagos, both in Nigeria, where he was awarded a Bachelor of Fine Arts and a Master of Visual Arts, respectively. He teaches sculpture in the Department of Art and Industrial Design at Lagos State Polytechnic. He is also the artistic director of AFiRIperFOMA, a collective of performance artists in Africa, and chief coordinator of Advocates for Human Rights Through Art. In 2018, Atiku was awarded a prestigious Artist Protection Fund (APF) Fellowship and is currently in residence at Brown University. For the duration of his APF Fellowship, Atiku has been appointed to a year-long visiting assistant professorship in the Department of Africana Studies.

Kọla Túbọsún is a Nigerian linguist, writer, and scholar. His works have been published in African Writer, Aké Review, Brittle Paper, International Literary Quarterly, Jalada, Popula, Saraba Magazine, etc. In 2016, he became the first African to be given the Premio Ostana, a prize given for work in indigenous language advocacy. Tubosun is the brain behind YorubaName.com, a first crowdsourced multimedia dictionary of Yorùbá names. He has been translated to Italian and Korean, and currently works as a freelance lexicographer with Oxford University

Press, UK and a speech linguist at Google Nigeria. His collection of poetry Edwardsville by Heart was published in November 2016 by Wisdom’s Bottom Press, UK.

Judith Okonkwo is a Technology Evangelist, Business Psychologist and Organisation Development Consultant with experience working in Africa, Asia and Europe. She is the creator of the Oriki Coaching Model™ and a co-founder of We Will Lead Africa. Judith is a Fellow of the Royal Society of Arts and an Associate Fellow of the British Psychological Society. In 2016 Judith set up Imisi 3D a creation lab in Lagos, Nigeria focused on building the ecosystem for extended reality technologies (AR/VR/MR). The lab provides learning opportunities and access to XR resources for creators and enthusiasts, while supporting engagement and adoption by the wider community, and consulting and creating content for clients. In 2018 she set up AR/VR Africa which held the largest XR event on the continent, an AR/VR hackathon across 7 African countries simultaneously. As Imisi 3D’s creative director, Judith is especially passionate about using immersive technologies as a new form of expression for African voices in the arts and has produced, directed and curated pieces for festivals and private viewings, including the African content at the Cairo International Film Festival’s first VR section in 2018.

A View of Lagos from a Stairwell: Review of “No Condition is Permanent” Exhibition | By Roli O’tsemaye

1-54 Contemporary African Art Fair remains one of the most anticipated fairs on African art. With the challenges of Covid-19 gradually reducing, @154artfair art fair regains its momentum and brings the London art scene alive again.

Germany takes more important steps: “The accord paves the way for a more formal contract to be signed later this year and envisages the transfer of ownership of about 1,100 so-called Benin bronzes from German museums to Nigeria in the second quarter of next year.”