Related to the discussion about the repatriation of looted Benin bronzes, a new digital archive initiative surfaces. Information about the looted artifacts that are held in different prominent museums in Europe and the United States will become accessible online. 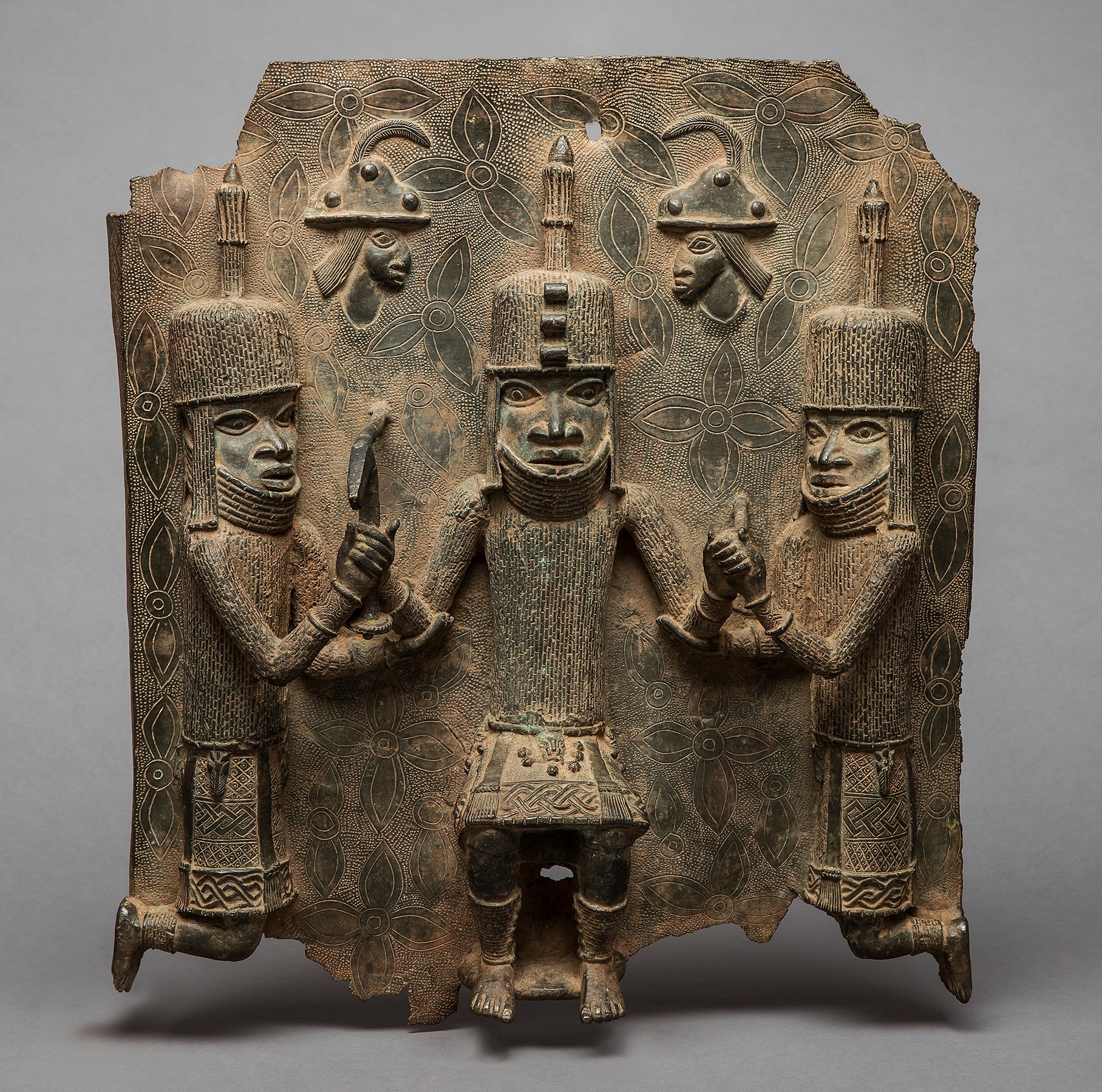 German art institution, Museum am Rothenbaum (MARKK) in Hamburg with the support of the Ernst von Siemens Kunststiftung, is setting up an international project that will digitally unite the globally dispersed works of art from the former Kingdom of Benin. Tagged Digital Benin, and involving German, Nigerian, European and American experts, the project aims to bring together object data and related documentation material from collections worldwide and provide the long-requested overview of the royal artworks looted in the 19th century. The Ernst von Siemens Kunststiftung finances the project with more than 1.2 million euros, and launching the website is planned for 2022.

Discussions about the restitution of the looted Benin bronzes and other artifacts from Africa gathered more attention in 2018, following the Felwine Sarr and Bénédicte Savoy’s report commissioned by President Marcon of France. Until now, no major object has been returned to the continent.

“The project (of the digital archive, ed. ) is significant, as it will provide scholars, activists, and institutions interested in the question of the Benin loots—since scattered in major museums around the western world—a comprehensive accounting of who is keeping what of these exiled objects. Until now, such information is buried mostly in barely illustrated scholarly books accessible only to a very small group of academics in universities and museums,” writes art historian and curator, Chika Okeke-Agulu, on his blog Ọfọdunka.

The online presence is intended to link local knowledge with historical and recent research findings and includes contemporary interpretations of ritual practice as well as artistic perspectives. Digital Benin will provide access to information on the history, cultural significance and provenance of the works not only for academic research purposes, but will also be available to the general public. It will play an important role in promoting further research, especially by Nigerian scholars, who have been disadvantaged because of the inaccessibility of the material in European and American museums and archives.

“The Royal Museum in Benin City, which is currently being prepared for the repatriation of the artefacts, is to become the main provider of this online resource in the future,” states MARKK. “The language will be English, and relevant terminology in the Edo language will be included.”

Also involved in the project is the Benin Dialogue Group, which includes the Royal Court of Benin, the Edo State Government, the National Commission for Museums and Monuments, Nigeria and all European museums with important Benin collections. As a first step, the partner institutions of the Benin Dialogue Group will provide data on their Benin holdings estimated at 2000 objects.

Art in Benin-City beyond Repatriation | By Tony Ola

The exhibition was strategically scheduled to show in the month of May, which is also Africa Month.

Read our review of Wana Udobang’s Dirty Laundry event: “So, what if you air your dirty laundry in public?” by @kemifalodun

To @MissWanaWana, this is about asking people to sit with their discomfort and to liberate themselves from the culture of silence.