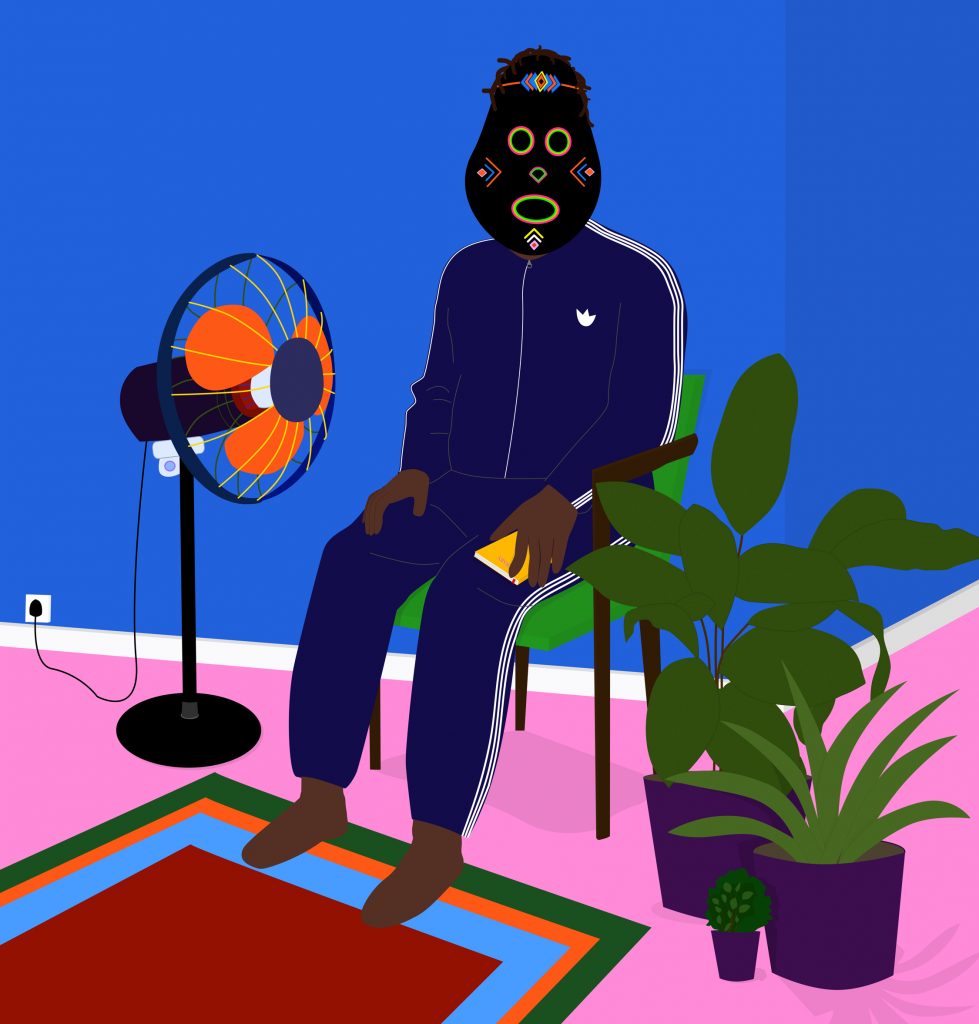 “Cu-ulture and Tradition: Same Experience, Different Local” explores the difference between local cultural context and ‘translocal’ experiences within the context of cultural identity in Africa and its diaspora in the 21st century. This is informed by how societies have evolved and culture is based on a sense of collective identity bound by shared ideas within hierarchical societies brought by globalization, technology and new media.

In the critically acclaimed novel Things Fall Apart by Africa’s best-known novelist, Chinua Achebe, he espoused the differences in culture in the context of post-colonial society saying “the world has no end, and what is good among one people is an
abomination with others.” But in today’s interconnected global community cultural
identity is based on ‘translocal’ experiences, as posited by the writer Taiye Selasi in
her famous Ted talk Don’t ask me where I’m from, ask me where I’m local.

“Cu-ulture and Tradition: Same Experience, Different Local”, organised by The Koppel Hive Project is created to depict various ‘translocal’ African perspective created by new media which is reshaping customs and traditions that are at variance with modernity. The exhibition engages photography, painting and digital media to represent cultural identity as an idea less defined by rigid borders.

The exhibition is open to the public from 5th October until 16th November 2018 at The Koppel Project Hive, 26 Holborn Viaduct, London EC1A 2AT.

1-54 Contemporary African Art Fair remains one of the most anticipated fairs on African art. With the challenges of Covid-19 gradually reducing, @154artfair art fair regains its momentum and brings the London art scene alive again.

Germany takes more important steps: “The accord paves the way for a more formal contract to be signed later this year and envisages the transfer of ownership of about 1,100 so-called Benin bronzes from German museums to Nigeria in the second quarter of next year.”